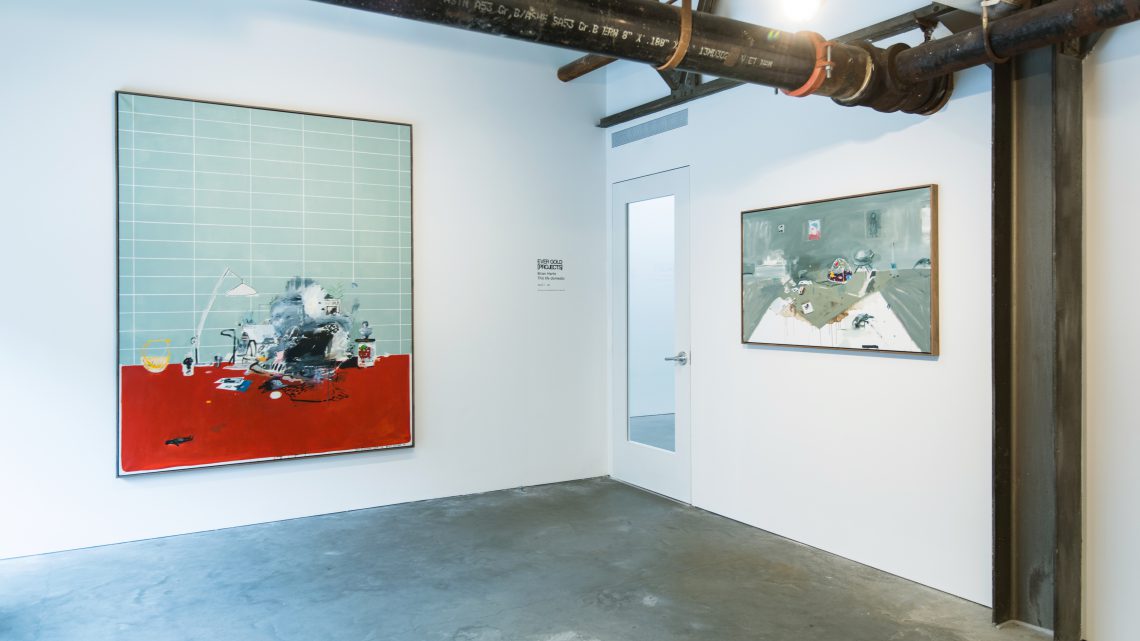 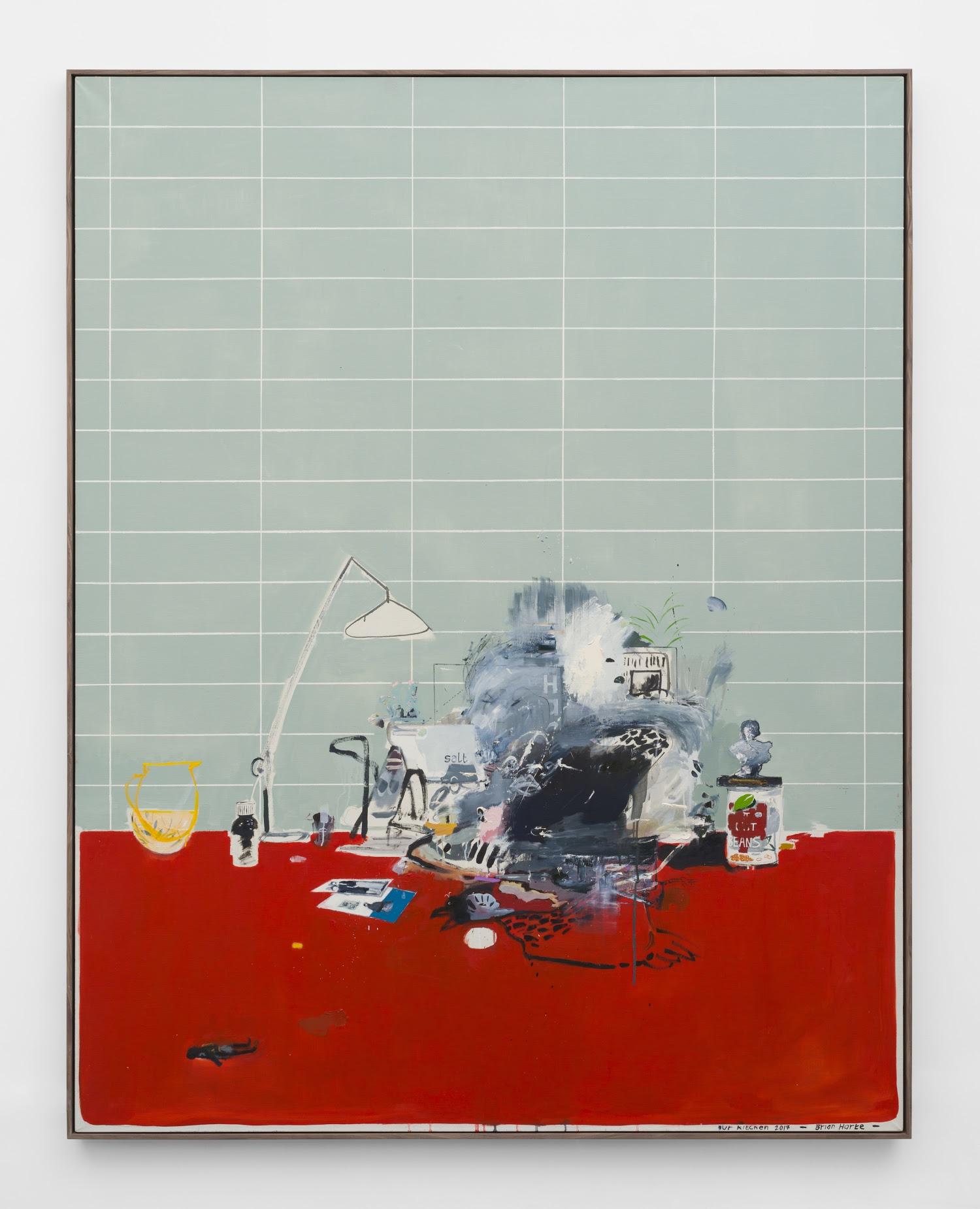 Ever Gold [Projects] is pleased to present This life domestic, a solo exhibition by Irish painter Brian Harte. Harte presents a new group of paintings from an ongoing series of domestic scenes. Harte, working from a studio at the back of his home in the flat midlands of Ireland, takes his home and his family as subject, responding to domestic environmental stimuli. Many of the paintings begin as a response to something ordinary found in the home: a toy belonging to Harte’s daughter, a lemon, a family photograph, et cetera. Harte sees the series of paintings as an evolving set of impulses rather than as a catalog or archive; he writes,

“What I want from the images is that they contain the sensation of our life rather than a documentation of it. When you work so close to your home it is inevitable that the subject infiltrates the paintings. I relish it. The home acts for me as an arena for the paintings, a set where we enact all our dramas and potential.”

Harte’s paintings are not still lifes in the traditional sense, nor are they portraits, though there are correlations. Typically, the paintings do not crop directly to a subject, and their figures are too rooted in place to be distinguished from it. If they are portraits, they are portraits of the home with its occupants. Specific objects appear within the composition like in a vanitas painting, and Harte is aware of the art historical references that he makes with their placement, but the functions of these symbolic objects are ambiguous. The backgrounds of the paintings are not stark, but they are airy—compared to traditional still lifes or portraits, which direct your vision through their intimate treatment of the subject, Harte’s paintings offer a view of domestic space with a particular brand of distance that reads as realism despite its abstractions.

This life domestic will take place in Suite 211 of the Minnesota Street Project—just upstairs from Ever Gold [Projects]’s permanent location in Suite 105.

Brian Harte (b. 1978, County Tipperary, Ireland) studied Painting at the Crawford College of Art and Design in Cork, Ireland, graduating with a first-class honors degree in 2002. Under the moniker Ffrench/Harte he has collaborated with artist Anne Ffrench on a number of large-scale sculptural projects. His work is in the collections of the Crawford Municipal Gallery (Cork, Ireland); the Office of Public Works (Trim, County Meath, Ireland); the Allied Irish Bank; the Contemporary Irish Art Society; University College Cork; I.N.T.O.; and a variety of private collections. Recent exhibitions include Family, a solo exhibition at GNYP Gallery (Berlin, 2017); Human Condition (Los Angeles, 2016); Museum 2.0 at ICM Partners (Los Angeles, 2016); 185 Annual Summer Exhibition at Royal Hibernian Academy (Dublin, 2015). Harte lives and works in County Tipperary. 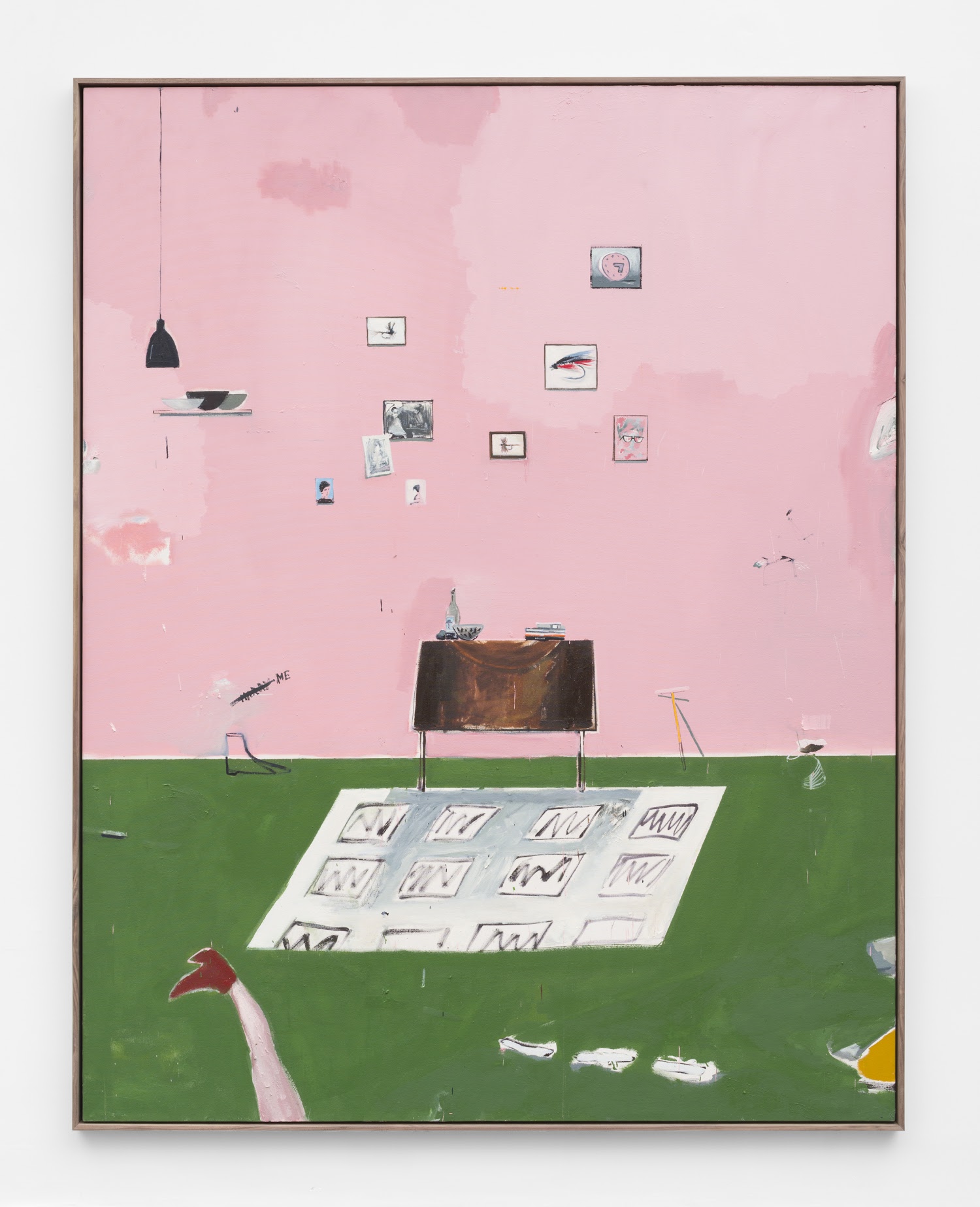 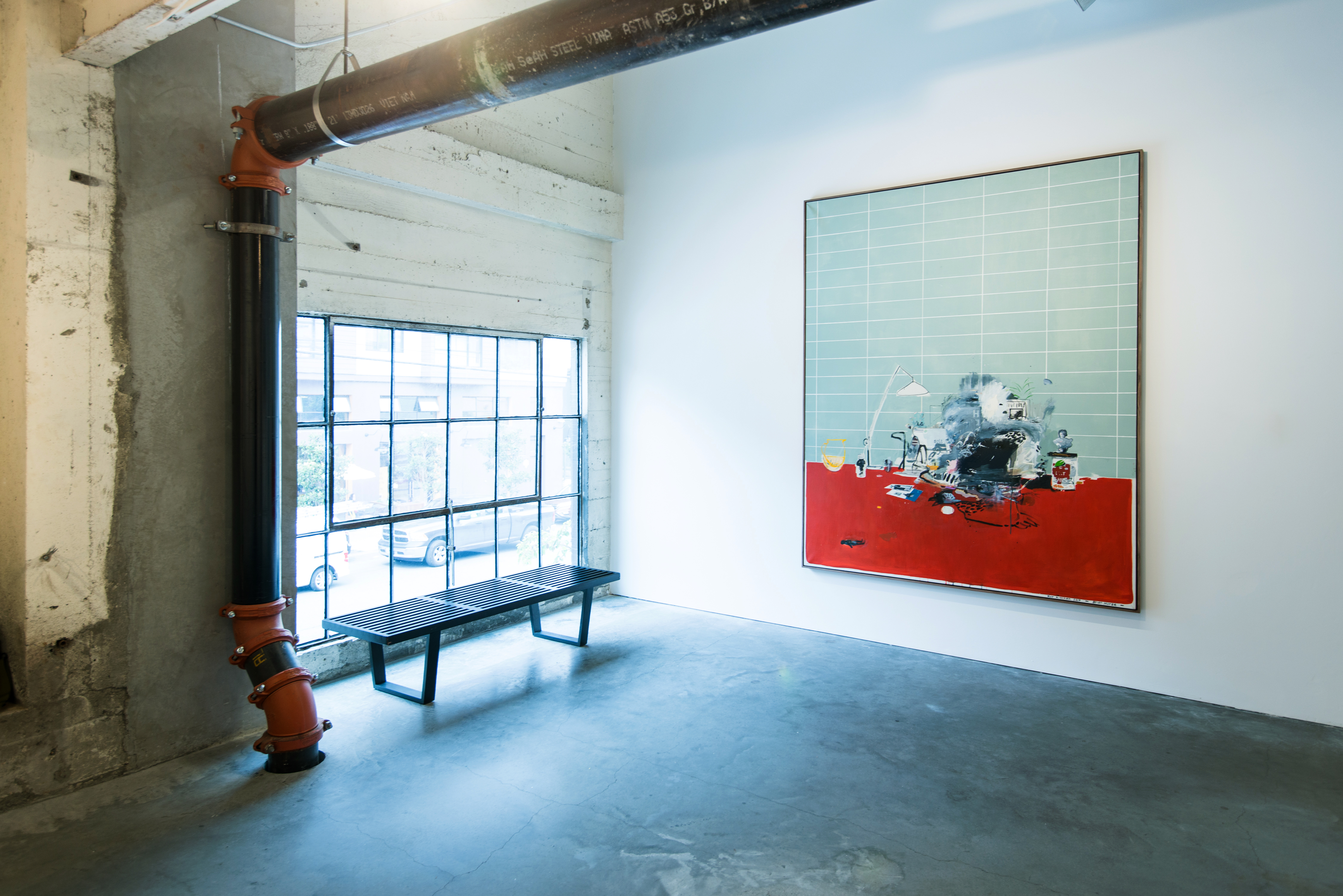 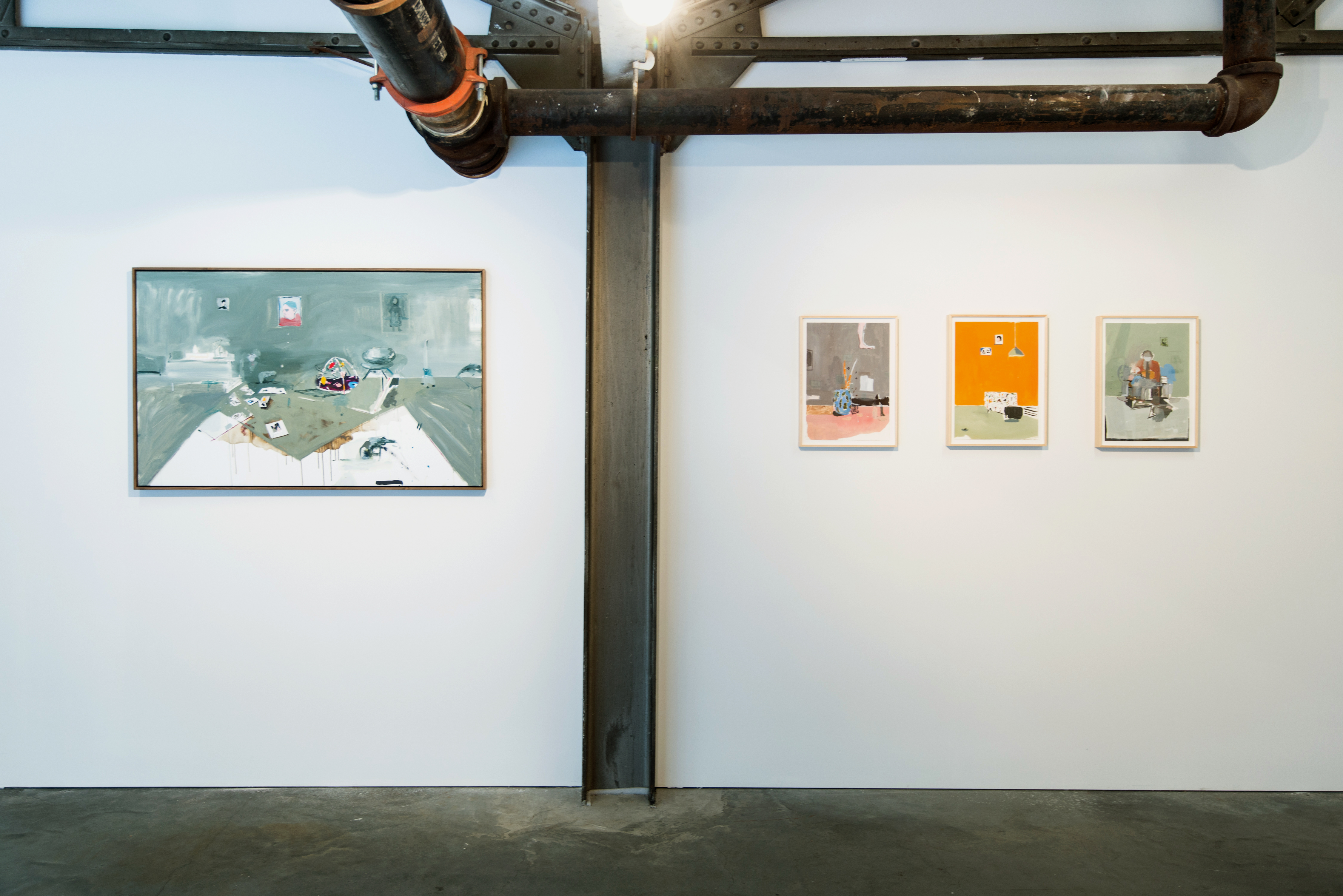 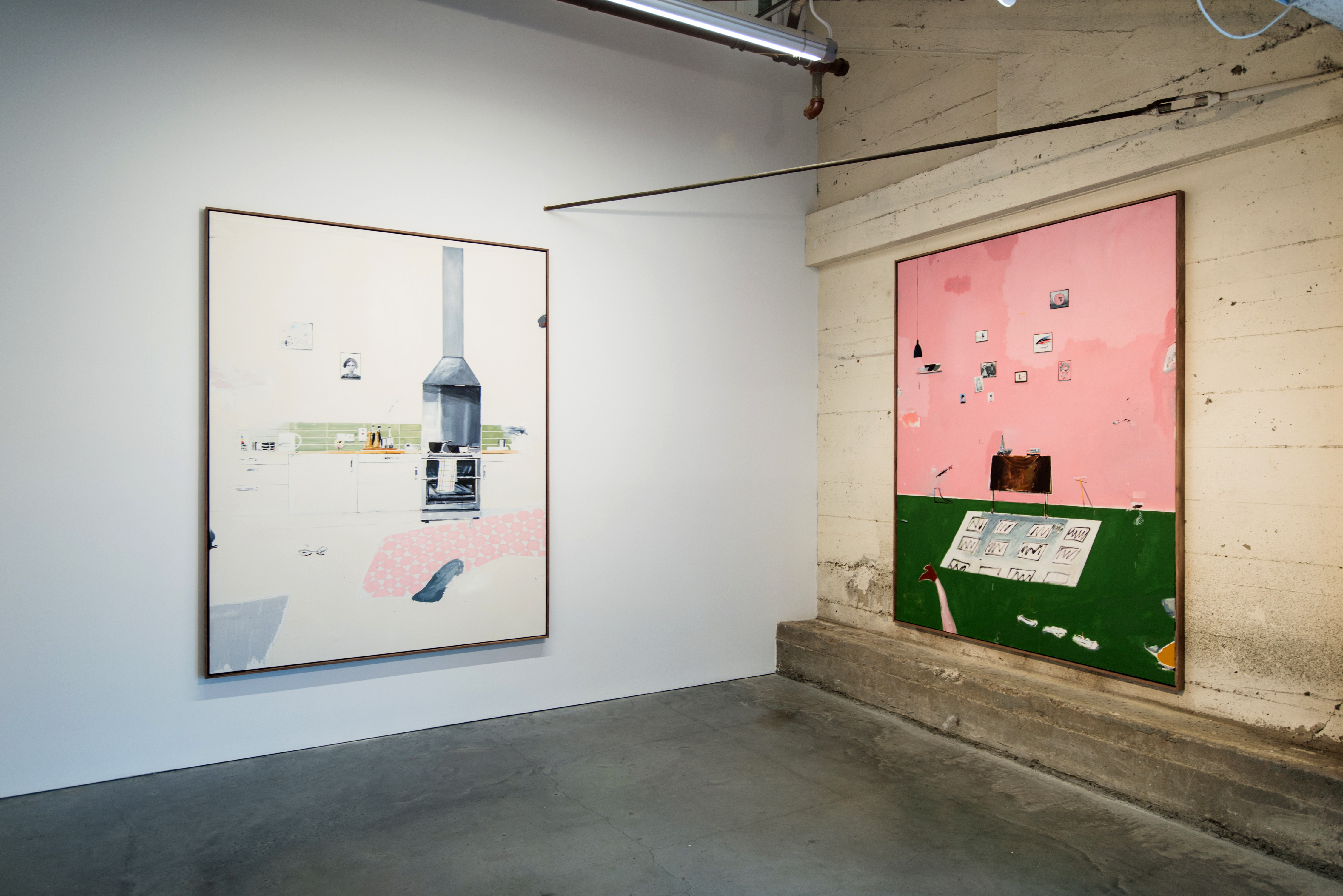