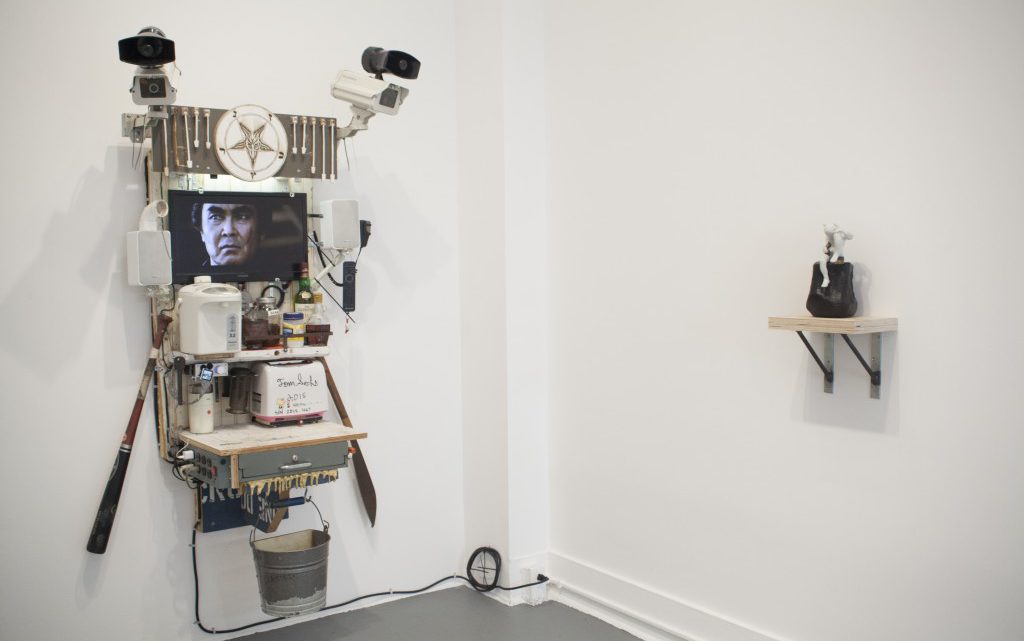 We are currently in the process of reorganizing our documentation of exhibitions from 2009-2015.

A full list of past exhibitions will be available shortly.

Tyson Vogel
The Looming Symphonies: Your Streets Are My Song
August 17-19, 2012

Austin McManus and Brandon Chuesy
Who Needs Friends When You Have a Partner in Crime
June 3-24, 2010

Mark and Lucy Mulroney
Can you believe it, we almost got divorced
September 3-24, 2009