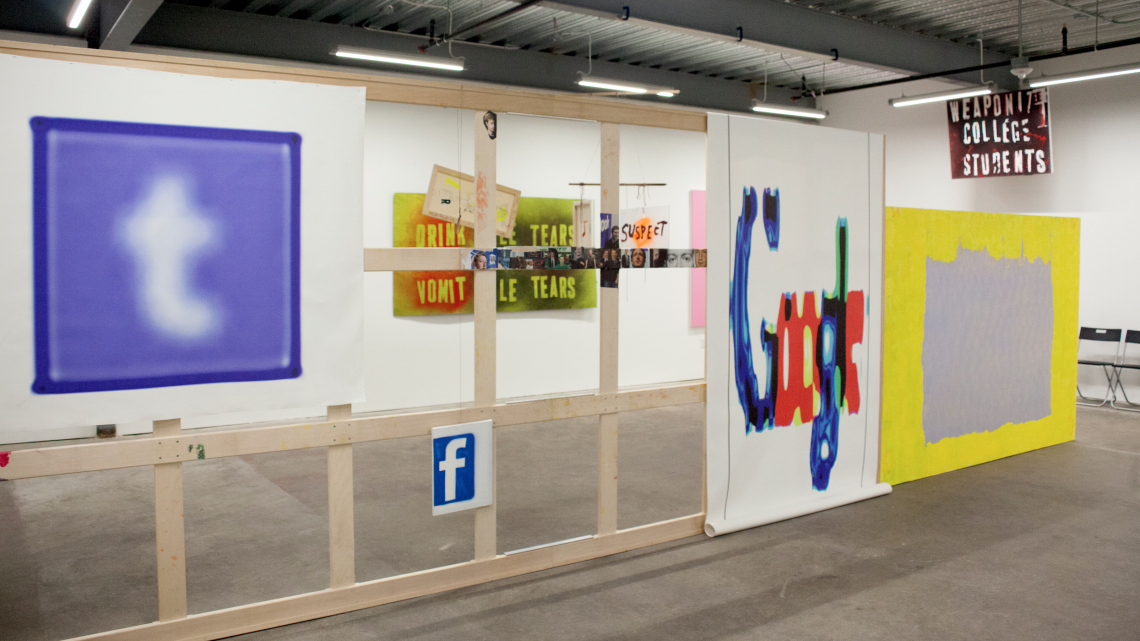 Paintings From The War For Social Justice

These struggles provide a context for the humorlessness of contemporary art, and a plausible excuse for its sad downward spiral.

Listen up you worthless pieces of shit, learn how to free yourself from your toxic messages and heal the hurt inside that’s keeping you from giving yourself the self-love and self-acceptance you deserve.

Part of unlearning the violence and abuse of patriarchy that is so deeply ingrained in mainstream masculinities in the US means cultivating different ways of being, supplanting the unhealthy and destructive patterns with new masculinities that can more closely align with feminist and non-violent values.

Given high and rising rates of mental illness, this simple step would be among the most humane and supportive things an exhibit could do.

It may also intensify the perpetual state of outrage that seems to engulf art communities these days, allowing art-maven minds to open more widely, like a well-fisted human anus, to new ideas.

The project has previously been enacted in public squares in Tirana, Oslo, and Copenhagen; this installation marks its first time in North America.

To jump-start the process, ten of the city’s most notorious mutilation murderers contributed mutilated corpses to a series of art environments/butcher shops, which range from mainstream neighborhood-friendly jack-shacks to secretive “black” military torture-dungeons.

“Everyone can come and mutilate their own victims, male and female,” Flood told artnet News in an exclusive video interview, “We’re expecting lots of people coming . . . to just build and destroy and rebuild their ideal necrophiliac fantasy corpse. Which is actually what’s happening right now, on campuses all around America, and in the ongoing presidential race.”

“Get involved, and you have a great chance of not just building relationships with other like-minded people, but also gaining important leadership experience!”

Indeed, the project’s proximity to ongoing mutilation murders in the Mission is no accident. “We really wanted the piece to be here so this pseudo-community can be inspired by what’s happening,” Flood says, “We hope it will be a way of creating a platform for art-lovers to get together and share their ideas about sex and death and rearranging the human body.”

During the exhibit, dead San Francisco residents, who no longer have sexual feelings nor participate in the affairs of the living, can attend a series of retreats where art-lovers who “self-identify as blind” can confront their own “blindness.”

“Examining Blindness: Retreats for Corpses Who Self-Identify as Blind” is “specifically for blind corpses.”

Somewhere on the premises, a patch of skin is tattooed with the question, “How does blindness impact you?”

According to unidentified “gods” of creativity, the self-identifying blind who attend the retreat will come to “recognize and understand blindness from an individual experience” and have the opportunity to “conceptualize and articulate blindness from a personal and systematic lens, as well as the impact of blindness on the dead community and beyond.”

The self-identifying dead also tackled tough questions such as “What does it mean to be dead?” and “How does death impact you?”

At the heart of every experience is a story waiting to be told.

The exhibit features testimonials from past lovers of art, who praised the event as a “depressing waste of time.”

[About Mark Flood]
Mark Flood is an American artist. Mark Flood is the collective identity enacted by a group of international artists, poets, musicians and deadbeats. Mark Flood is somebody, formerly nobody, who did something somewhere, formerly nowhere. Mark Flood was born a while back and will cease to exist when you stop reading this. 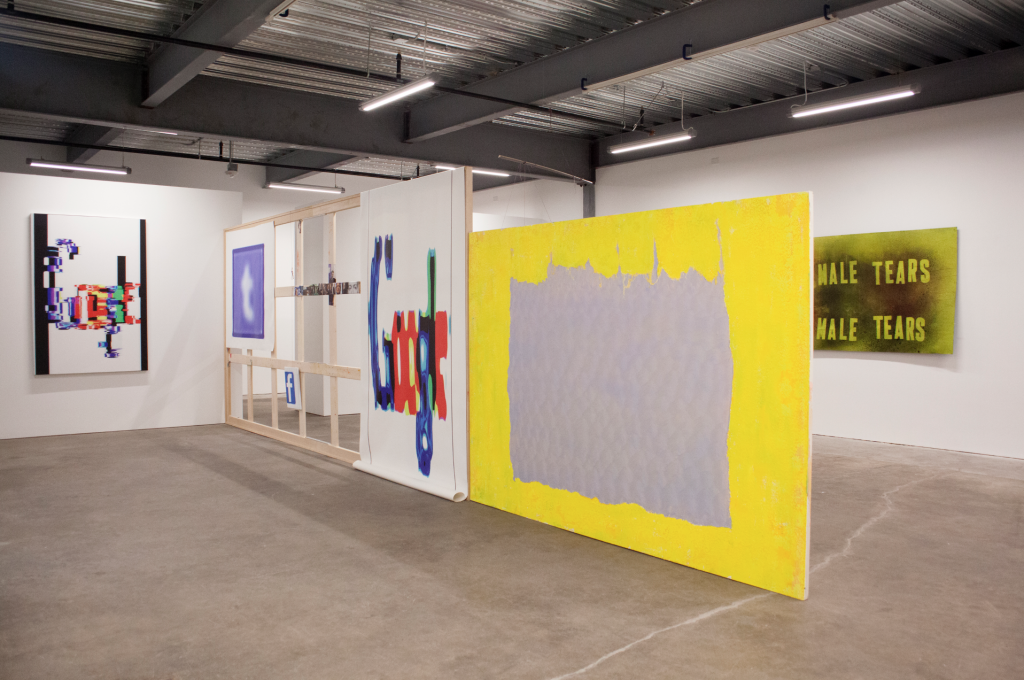 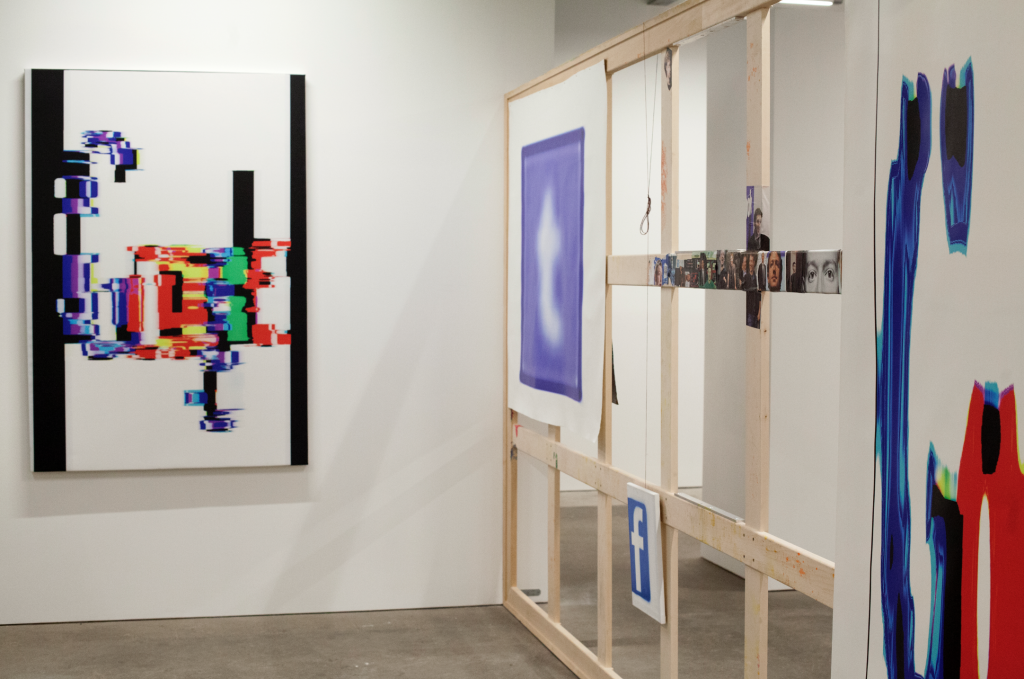 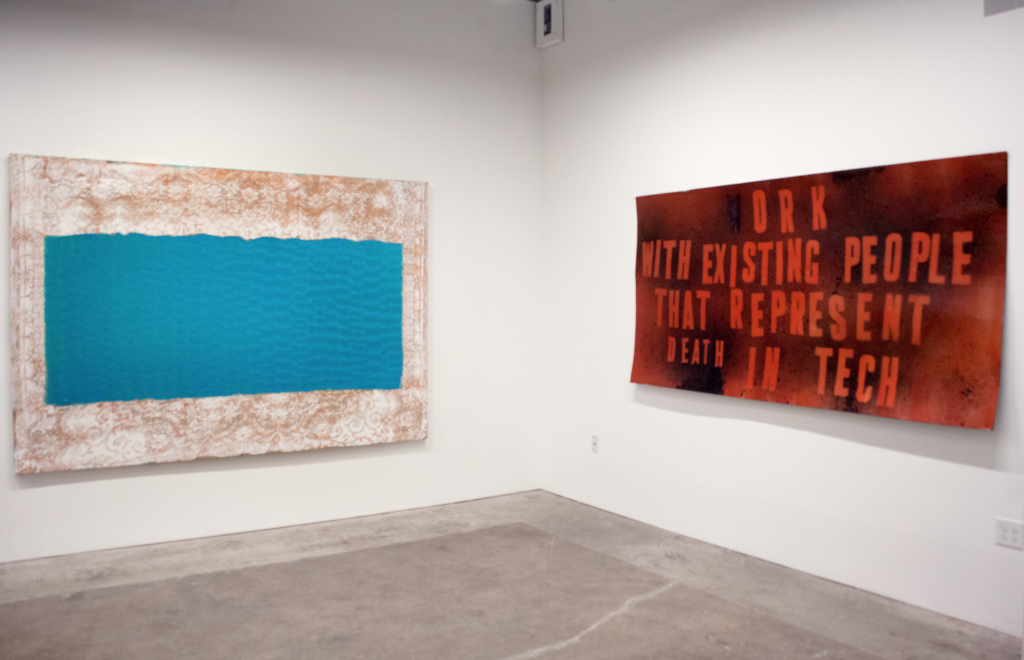 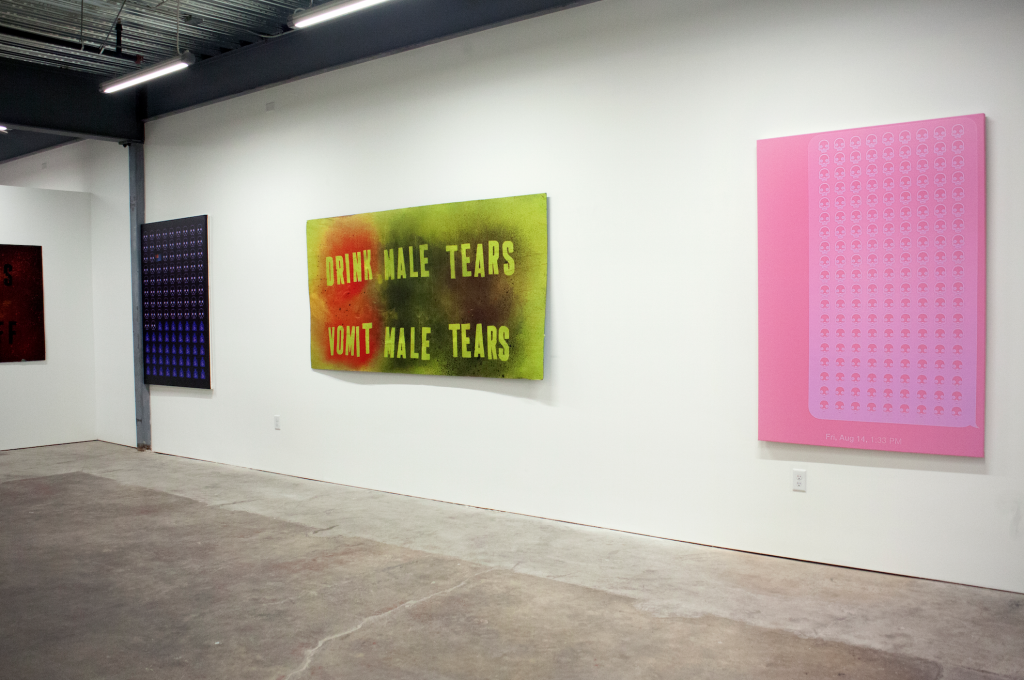 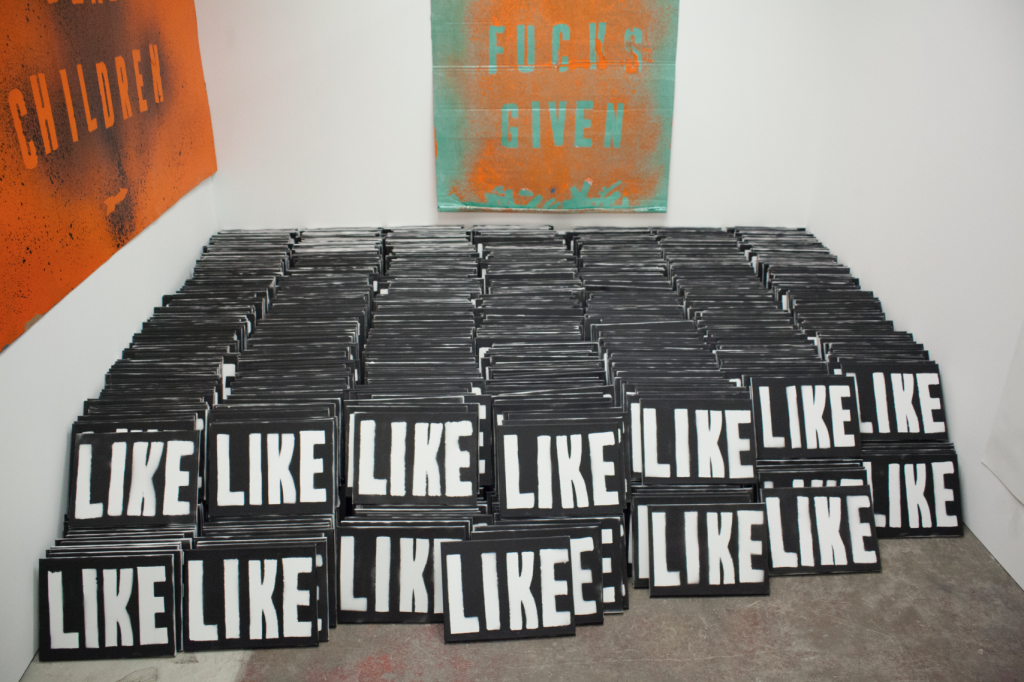 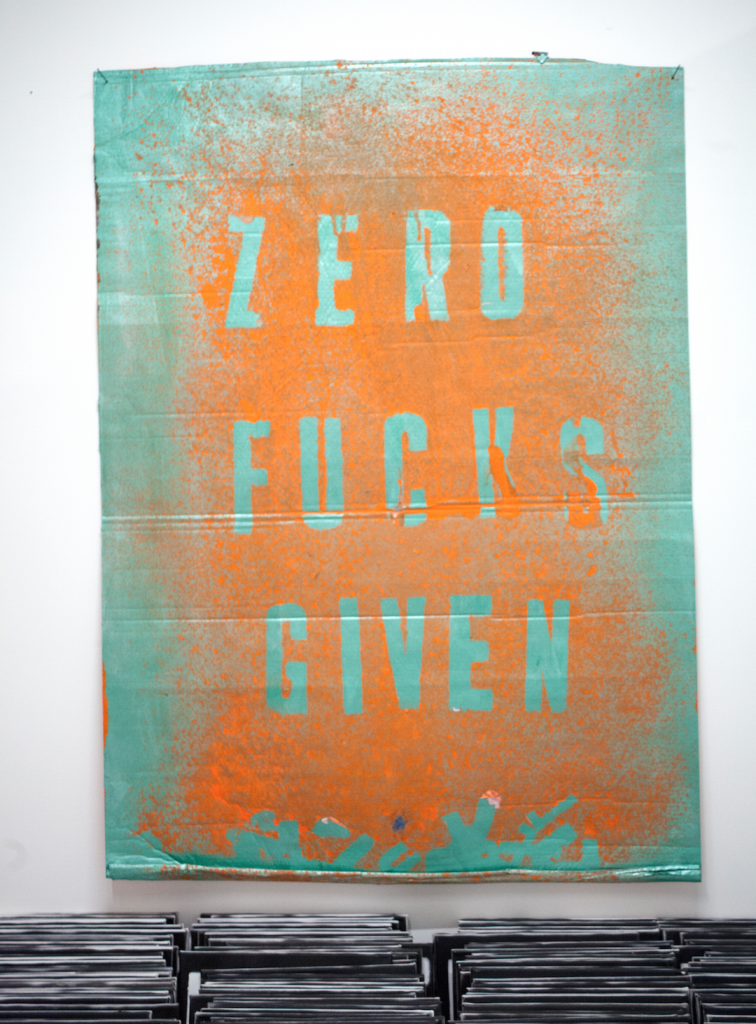